Take a seat and have a look at our menu

Our platters will feed an army!

Come and get it while it’s HOT!

In 1986, when Nick Shallal came to Ottawa after years in the Mediterranean, he introduced the concept of gourmet pizzas after he opened La Favorita as a small takeout restaurant on Preston Street. Nick pioneered the wood burning oven to make his designer seafood pizzas and calzones among the best in the Nation’s Capital. Word spread quickly: within a few months, rave reviews appeared in The Ottawa Citizen, The Toronto Star and even The New York Times, bringing so many customers that he had to expand to meet the demand for his delectable pizzas, calzones and salads. The great food, friendly atmosphere and mood created by La Favorita’s now famous host and chef, Nick Shallal, have kept everyone coming back. 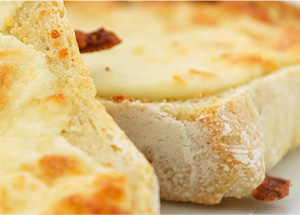 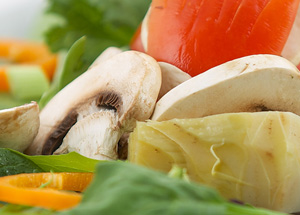 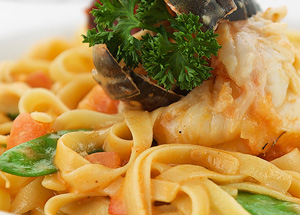 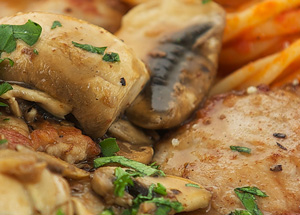 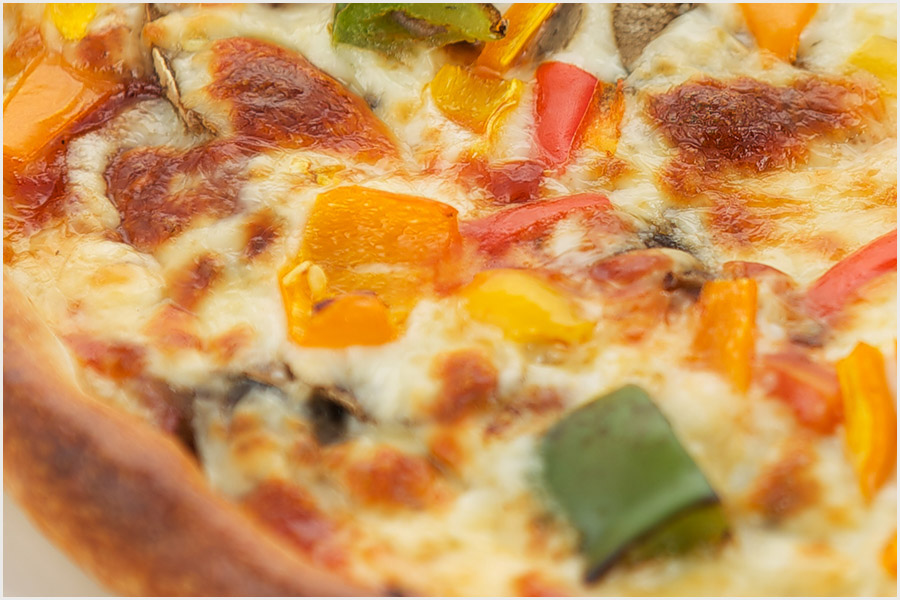 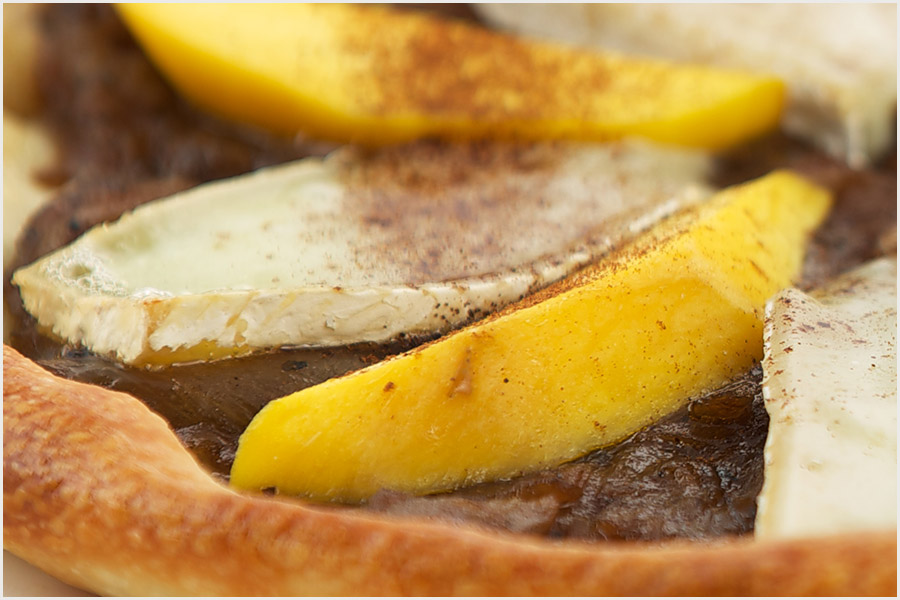 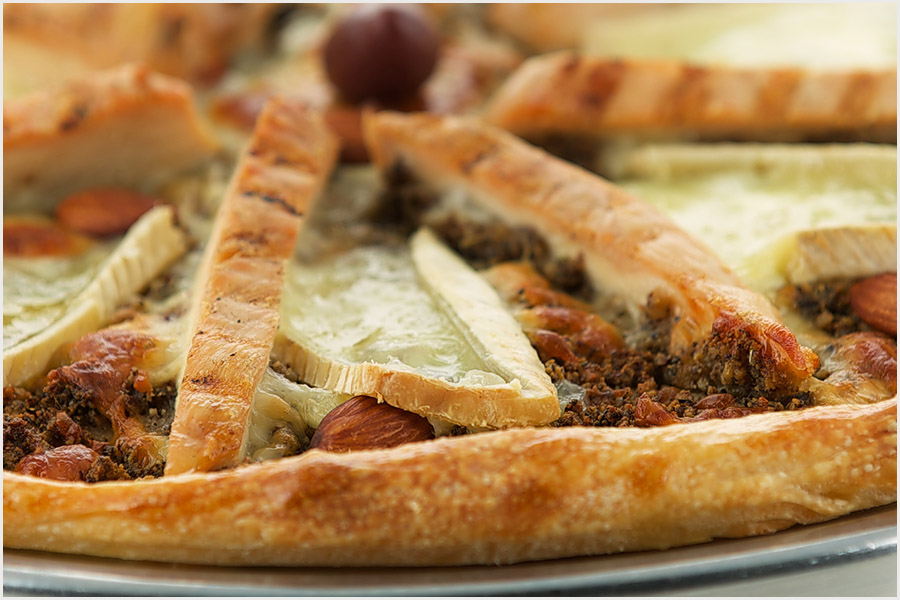 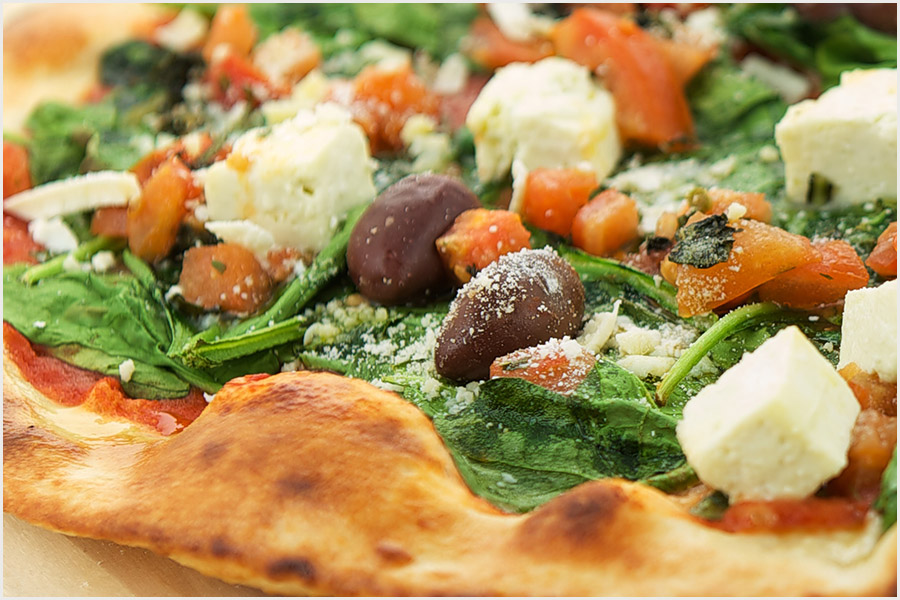 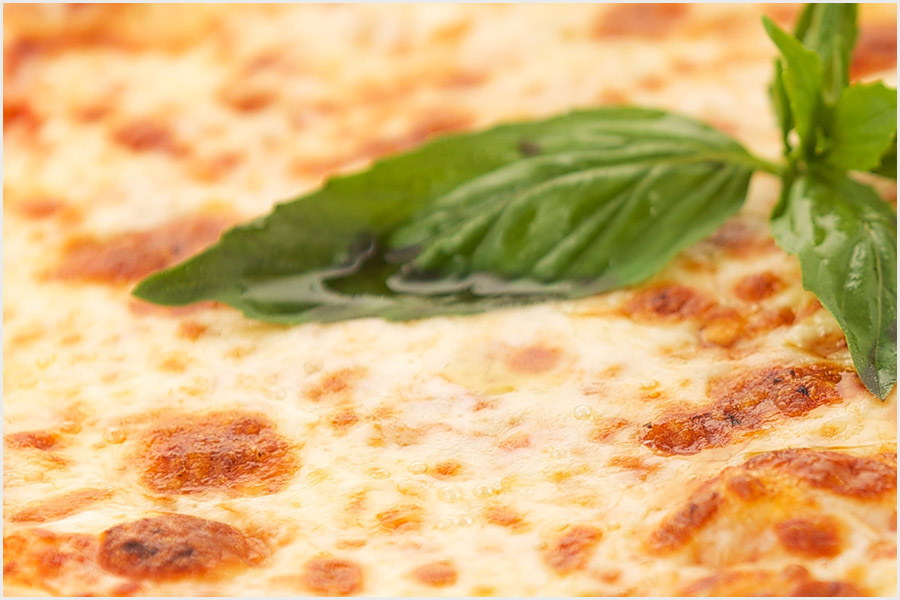 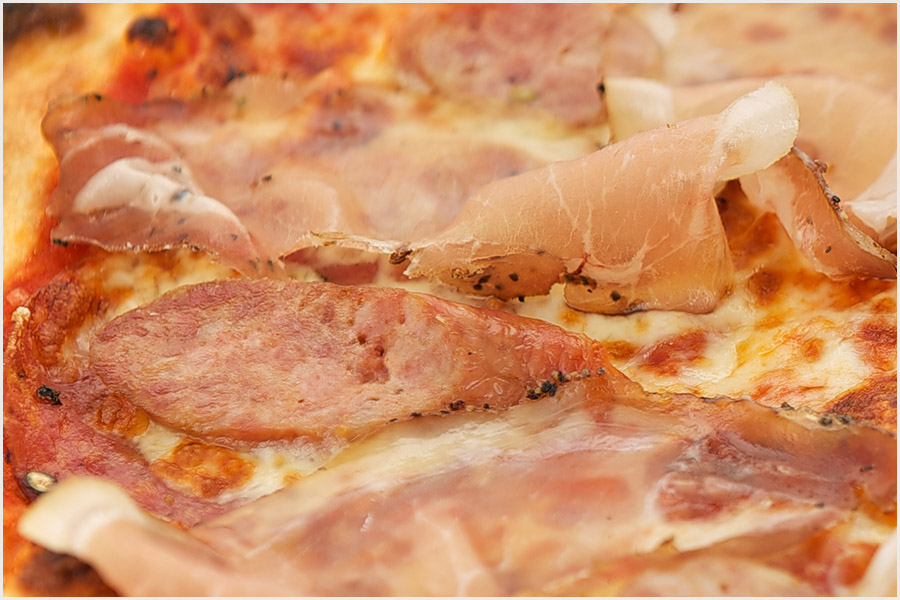 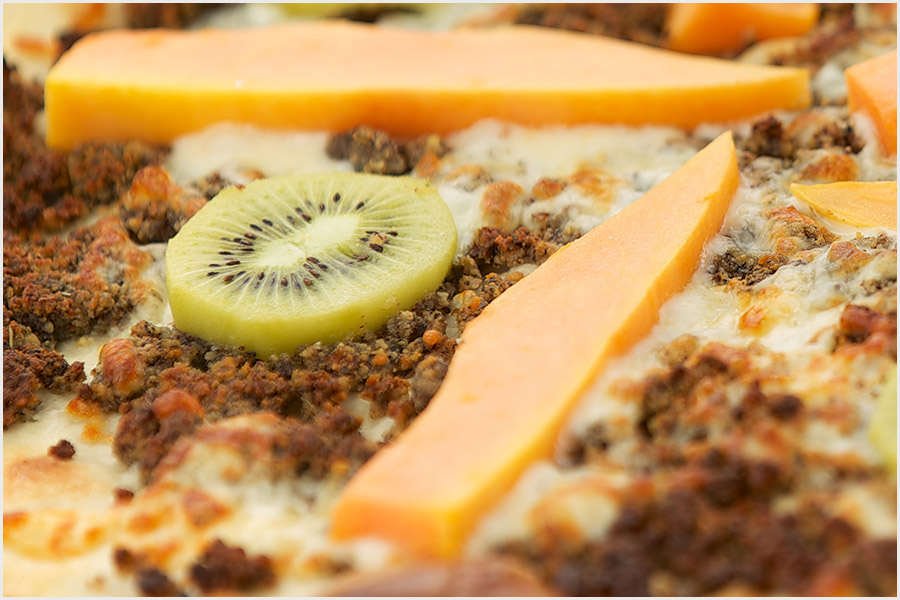 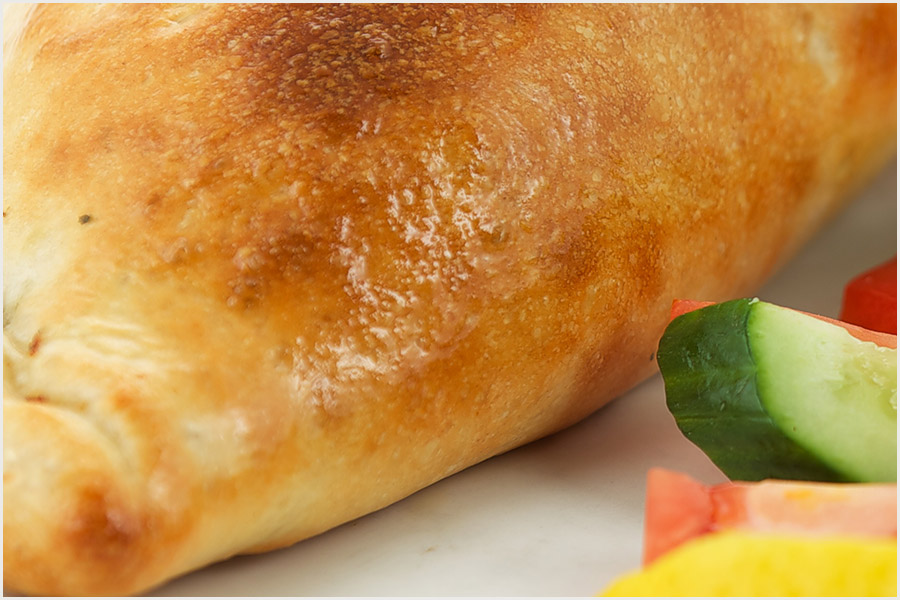